The Generation Gap Is Inevitable

People confronted with difficulties, with many various problems all their own life. But there is one of the largest problems – the generation gap is inevitable.

The generation gap is inevitable? How to solve matters?

In my opinion, it is the biggest problems in the whole world, because younger people can’t understand older people in some cases or events. Their attitudes are different too. The older people have more life experience than younger. According to my point of view, it is one of the largest differences between these creative people. The younger often don’t listen to older people and so that they make a lot of life mistakes, sometimes very difficult problems can appear. On the other hand, sometimes the decisions of younger people are successful in their further life. However, most of all the older people are much cleverer than younger (speaking about life experience).

According to my attitude, the life of younger people is very interesting and full of adventures, new creative ideas, many new events and sometimes funny situations. For example, younger people would like to listen to music loud and sometimes very loud. The older people can’t listen to such loud music, because they don’t like noise. These people want to listen to music or radio more silently because sometimes silence is a need for them. The majority of younger people can’t understand this and so that happens a problem, which is very difficult and immovable. That’s why these generations are so different.

To sum everything up, I would like to say that younger people should take care of older people because they must understand them and younger must have to find the best decisions, which could be useful between older and younger people. To my mind, if it were like that, both generations needn’t argue and get angry at all.

Share your ideas and thoughts and answer for yourself whether the generation gap is inevitable.

The Big Leap Over Generations

Where Does The fear Come From? Possible Solutions

How To Win From A Lottery?

My Attitude of Work – Just A View

Our World And Planet 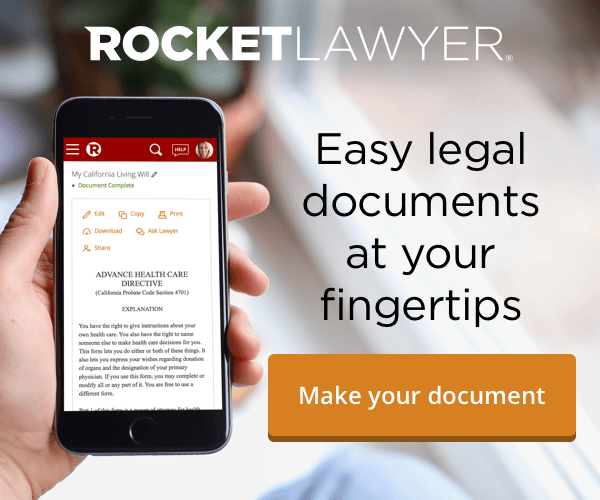