The year 10000. How does it sound? It looks like we predict the future only for a short period of time. I mean 20, 30, 50, 100 years…? Maybe so. But…. What if we try to imagine the year 10000 from 2017? It would have to pass another 7983 years to reach final year 10000. Or you can imagine even more weird perspective – the year 10217. It is hard to imagine what it would be like. But just skip all that crap anyway which most of the authors do today and anyone buys it with no regret of time waste. Here I will try to put everything that I imagine to predict what the year 10000 will look like. And… Do not try to find any logic in that, because space itself is not logical after all. Here are some predictions or you can call it imaginations.

Most of the stuff will be created by our minds. Imagine everything simplified. Let’s say the food industry. 5 to 7 food pills per day which got everything you need to live healthily, well and of course full. And do not think that is some kind of drug. One pill will cost a lot. But you will pay for this pill a lot because it will be healthy, nutritious with no harm to your body like food does nowadays. One suggestion or conclusion is clear. We are lack of food even today. So humanity must think another way to get good and fresh food and no junks.

Big nonsense. Nowadays everyone thinks that is necessary to explore space trying to leave the Earth by some spaceships. But it is so dumb. Just imagine expenses in that. Probably no one will give it any reliable and needed funds, not mentioning the fact that is dangerous, insufficient and has a big challenge with our life capacity. So it is clear from now that some portal will be made which will be cheap, strong, reliable, sufficient and capable of travelling really far in a matter of seconds. But I will have to disappoint capitalists in here. All of these projects eventually will have to be almost free. Imagine as a good example Linux or Wikipedia as a comparison. Any attempt to create these projects only by money will fail until humanity realize that some work or effort will have to be sacrificed for no change.

At last. No stupid paper money and no silly inconvenient cards of plastic. Small USB like devices with chips and fingerprints with a blood sample or a chip deep inside the head of your choice I hope. That means it is impossible to steal anything on-line or off-line by any meaning you can think. The result will be explosive for today’s stealing. In other words – corruption.

One of the men’s the most stupid creations of all time. Of course an easy one. With this sort of population, there is no room and humans decided to limit their own space by the crap of metal and four wheels which is dangerous as hell. We do not need and never needed cars to reach destinations. In the future that recently mentioned crap will be replaced by simple low costing home earth portals and public gateways which believe me will be not cheap for your real electronic money. However, imagine such sort of thing today. It is possible to do it, but no one would want that. Imagine saying goodbye to unreliable planes, trains, gas, oil, ships and all other crap of metal which pollutes the Earth and gives some people unworthy authority with money. It would be fair to say that these sort of things would exist another 9000 years for sure. And only because of the humans’ stubbornness.

Will never die. Why? It is simple. Without Law – there is no living. Law only changes faces but never dies, because we are good and evil at the same time. Of course with the aforementioned thoughts less primitive law will be needed or less law. It is more likely that the law will change its shape for good but the disputes between people will always remain. So the Law too.

All the primitive inconvenient stuff will cease to exist. Finally. Less plastic crap, cables and wires. One possible solution is chip into your head. Perhaps micro-nano or something. Alternatives would include bending and flexible electronic devices compatible with real virtual reality or holograms. Just imagine browsing everything on your table at once. Free and crystal clear at millions of Ultra High Definition. It would mean that you may adopt an item for your needs as a computer with very small devices which will allow you to use it.

Share your thoughts and opinions about The Year 10000 – Future Lies Ahead!

The Surprises Of The Future

How To Solve DNS Error Codes? Fast And Easy Way

How To Install A Code On Your Website? Simple Steps For Beginners

The Mobile – Other Perspective 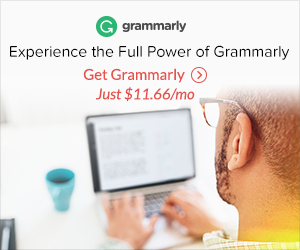 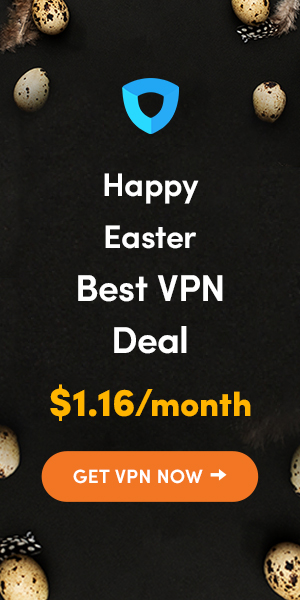 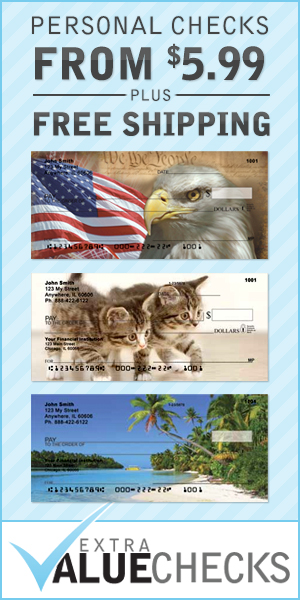 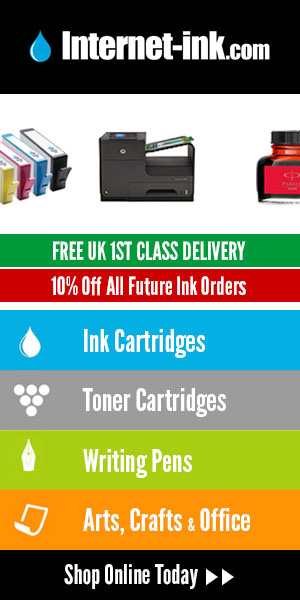 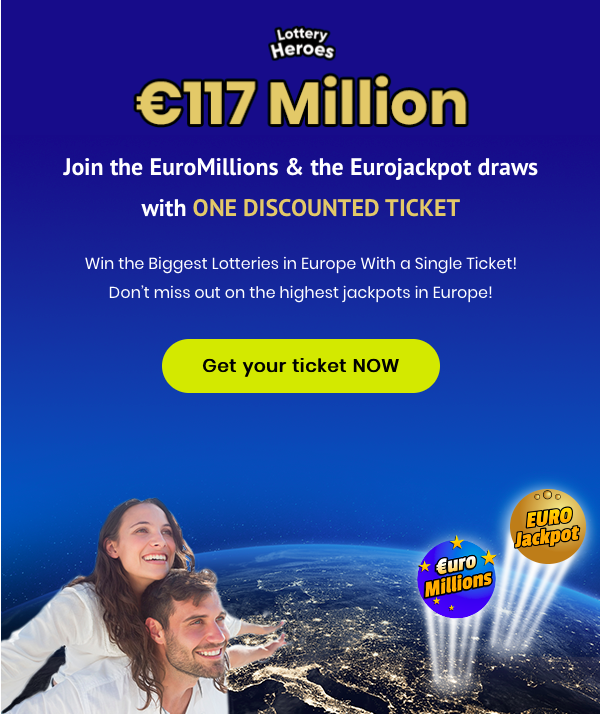